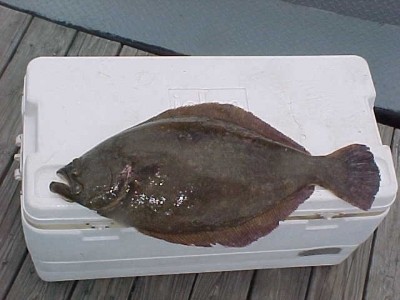 Tillamook Bay is the second largest bay on the Oregon Coast. I was at the end of the dock at Garibaldi(on the north side of the bay) and on my sixth cast, I hooked something thinking it was probably just another plant and it fought like a sea perch until it got about 10 feet from the edge of the dock. But eventually, I caught him.