Davis came from 10th to 1st place on the last day of the tournament and finished with a three-day total of 36-13. This is the first time in FLW history an angler has come back to win it all after starting the final day in last place. Additionally, Davis won by 7 pounds and 4 ounces, the sixth largest margin of victory in cup history. 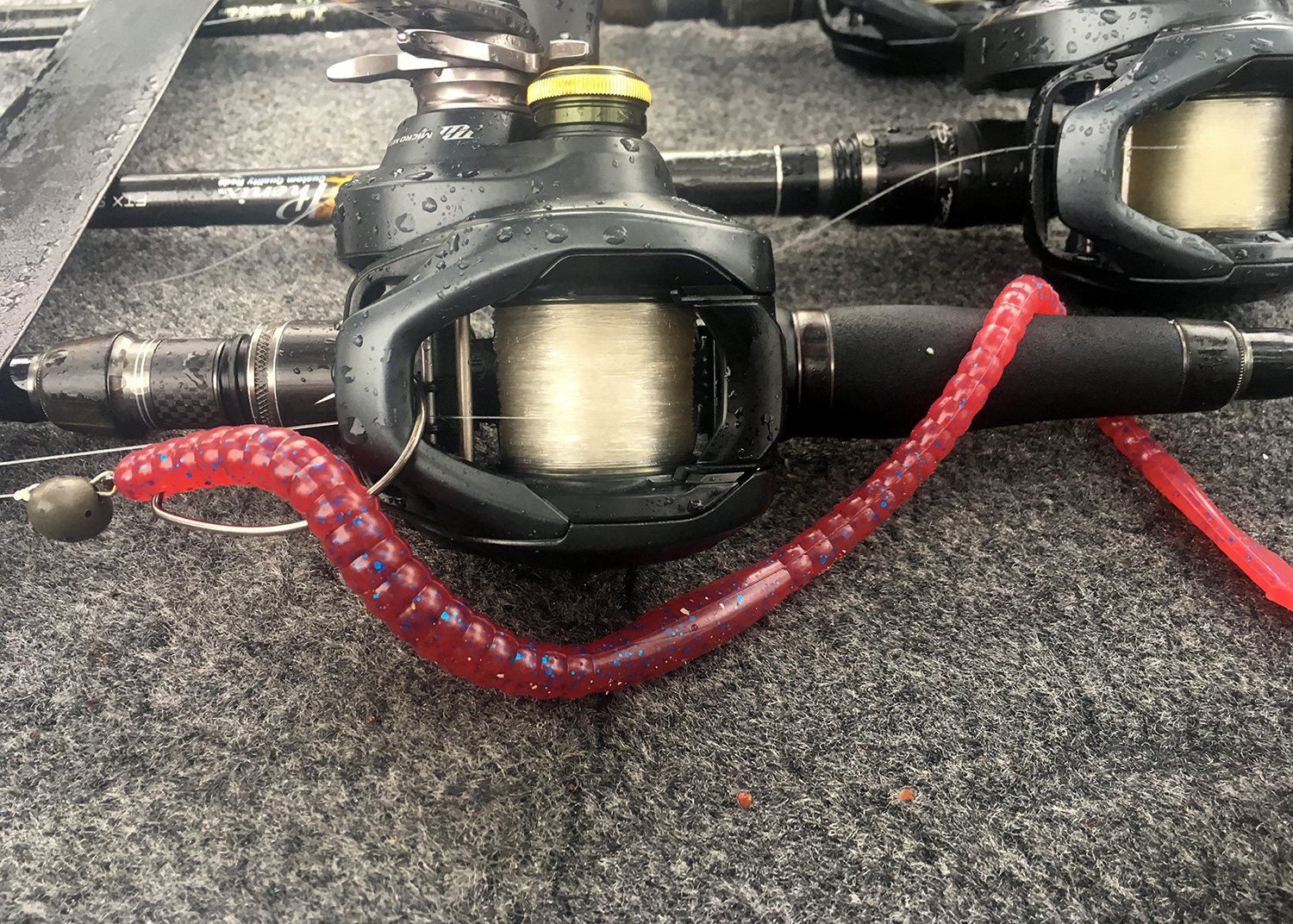 The actual Mag 12 BUZZ Worm that Clent caught his last fish on with 10 minutes left before cutoff on Championship Sunday. This worm is headed to his trophy case!

“I don’t believe I just won this,” Davis said as the confetti fell. “I’ve worked my whole life for this.”

In an interview after accepting his trophy Davis had this to say, “I just won the Forrest Wood Cup at Lake Ouachita. The Mister Twister Mag 12 BUZZ Worm is what I caught all my good fish on this week.” 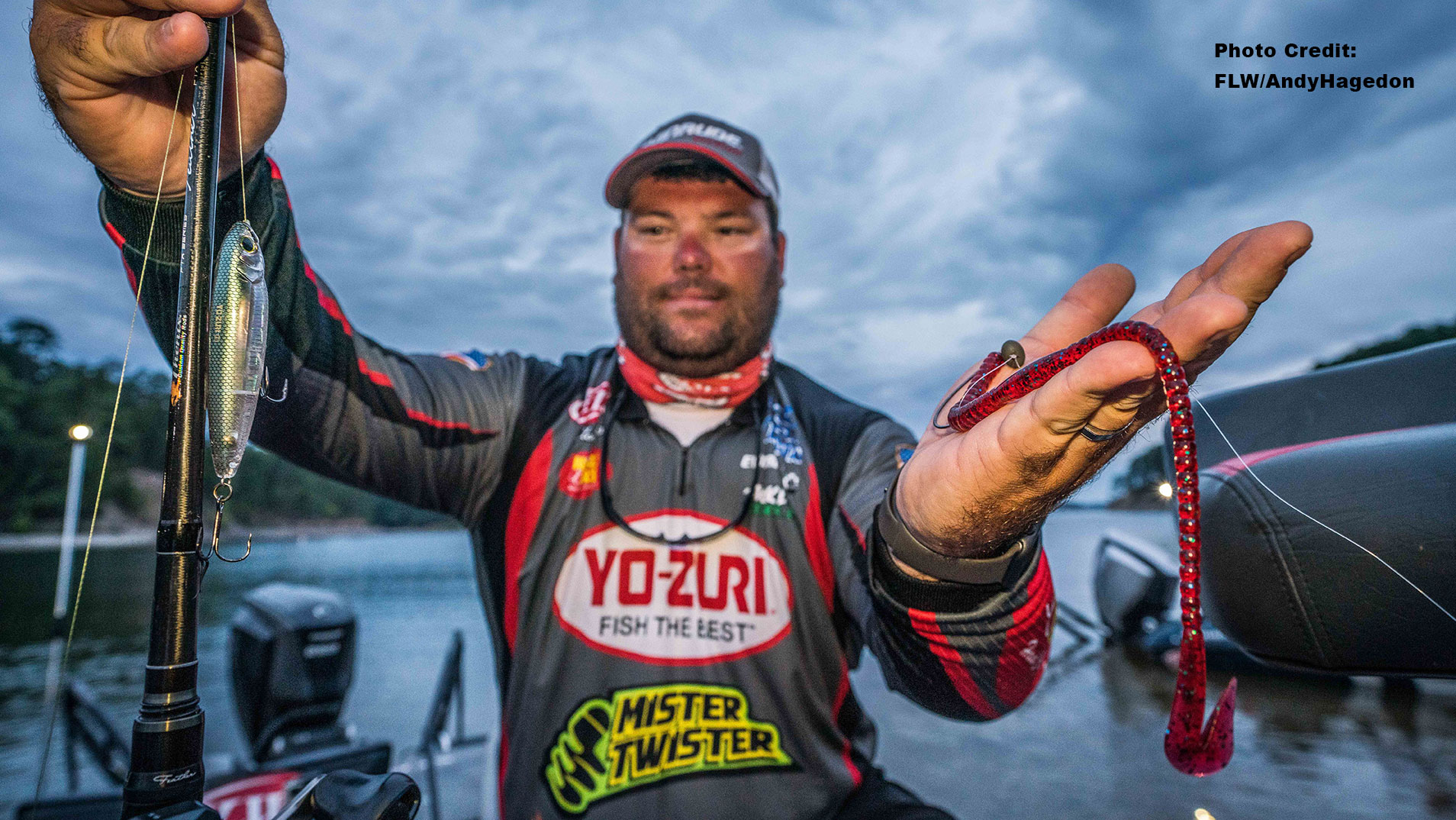 For more information on the Mag 12 BUZZ worm go to: mistertwister.com/mag-12-buzz-worm