Using the Poc'it Fry on a NED Rig

I tried the Mister Twister Poc'it Fry on a NED rig during two separate fishing outings and it's a great fit for the NED rig. This summer was the first time I had fished with the NED rig and everything I had read and watched about the NED rig beforehand came to life, I was a believer.

Why The Poc'it Fry Works On A NED Rig

Two reasons I've found why the Poc'it Fry works on a NED rig:

Fishing can be about using what's in your tackle box at the given moment. For the first trip, I spent the night before cutting the Mister Twister Poc'it Fry into different lengths and tested those lengths on various jig heads. I choose to go with a 2 ½ piece of the Poc'it Fry on a 1/8 ounce jig head for my first NED rig test.

At lunchtime I headed out to a fishing spot and I dropped the bait down to the gravel bottom and worked it slowly back to the dock I was standing on. Bluegills began nipping at the bait as it fell to the bottom.

A couple casts later I spotted a bass and casted near it, and as my NED rig was falling, the bass swam towards the bait.

Once on the bottom, I gave it three hops and then let it sit, the Poc'it Fry was standing straight up and the bass bit and slurped the bait in. I set the hook and cracked a smile as I reeled in my first NED rig catch.

Trip Two
A few weeks passed I went back to the same spot to fish after work. This time I went with multiple rods with different baits.

I started out with top water lures then moved to spinners and curly tail grubs. A few of those casts were by a bass I had spotted and the bass ignored the presentations.

Finally, I tied on the NED rig, using the Poc'it Fry on a 1/8 ounce jig head and hooked up with the bass that refused the other lures.

The Poc'it Fry Works On A NED Rig

As with other fishing rigs, experiment with your presentation. The Poc'it Fry is a versatile bait, excelling at specific applications. 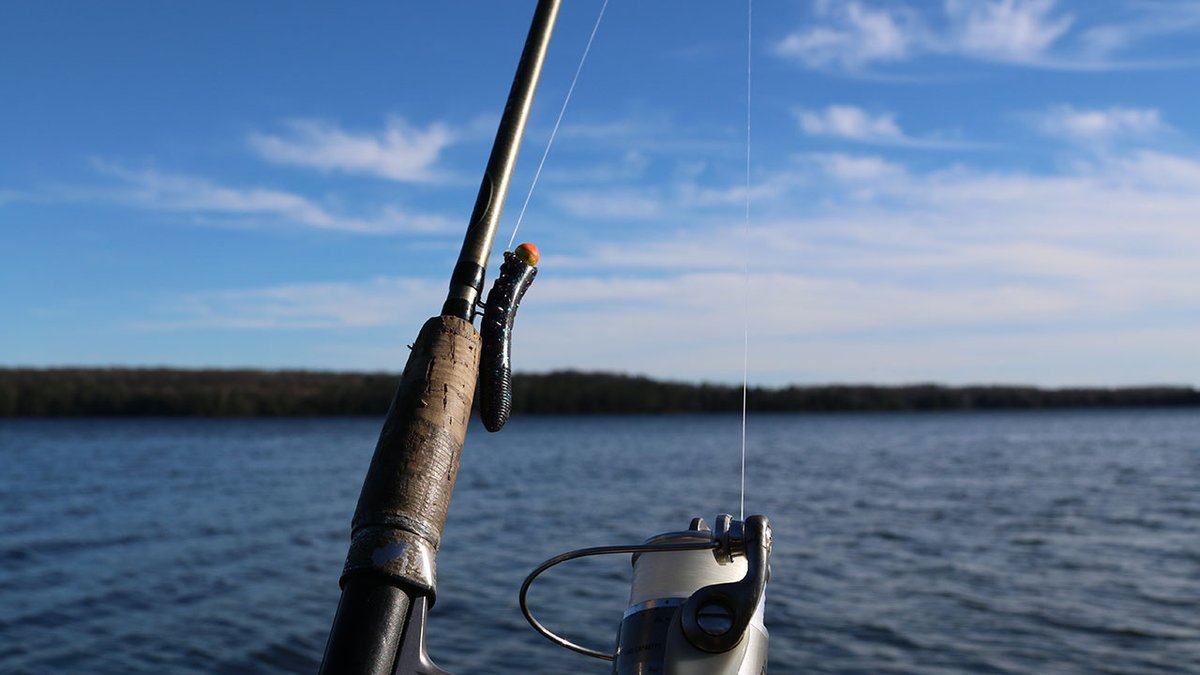 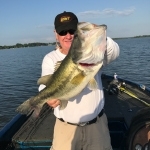